The UAE is a relatively new country founded in 1971. Since then and the discovery of oil, it has grown from a sleepy, Bedouin region to one of the leading group of cities in the world. Dubai is known mostly for trade and tourism while Abu Dhabi is more about culture and education. Abu Dhabi leans toward being more family oriented and little tamer than Dubai and the other emirates are quieter still. We were lucky to live in Abu Dhabi from 2000-2003 before the malls came and I’m glad we knew it then. Today having lived in Dubai for the past two years, the differences and growth are intense but exciting to see.

People have many views toward Dubai and misconceptions. First of all – Yes, women can drive (it’s only in Saudi Arabia this is an issue), and no, women do not have to cover their hair or wear a veil (again that is in Saudi and a couple of other places as shown by media). We do have fun with henna every now and then. 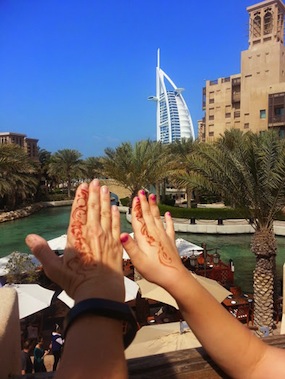 There are some signs in the malls stating modesty is required such as no short shorts or bare midriffs but I have seen plenty of people pushing this with no problem. However out of common courtesy it is nice not to wander around half naked in malls etc. Beaches are fine to wear bikinis. 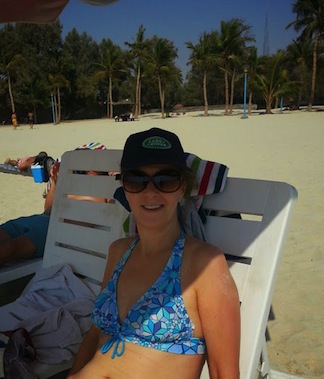 We do ride camels occasionally but not back and forth to work. 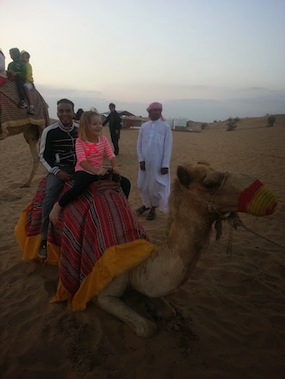 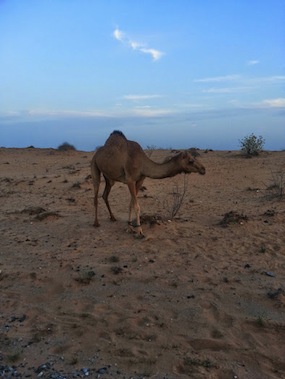 We do have lots of sand. On the beaches. Outside the cities. And during storms, it comes through the cracks around the doors a bit but nothing horrible. There are also teams of road workers who spend their time shoveling the sand from the highways and putting it back into the desert. Job security in this. 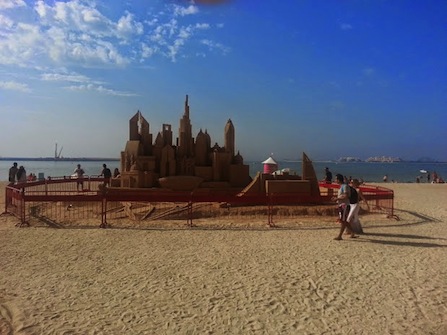